Who We Are
|
Our Story
|
Our Team
|
Testimonials
|
Contact Us 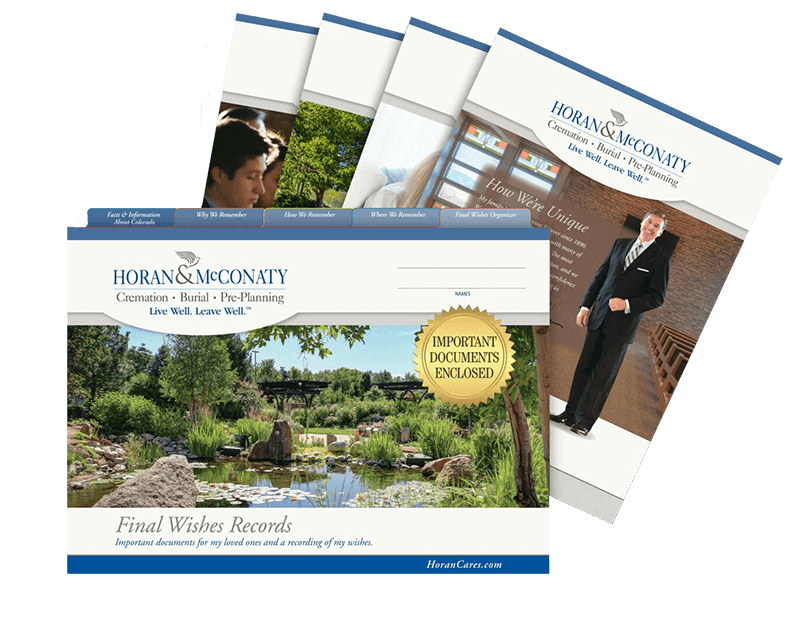 My family’s association with funeral service dates back to 1890, when my great-great grandparents moved to Denver from Santa Fe and opened a funeral home at the northwest corner of 15th and Platte Streets in lower downtown.

Joe McConaty sold his company to me in 1986. I was able to purchase the company thanks in part to my mom and dad, who loaned me the funds to cover most of the down payment and personally signed the notes, potentially risking their home and assets. I am eternally grateful to them for their generosity.

Since then, we have constructed five new facilities to better serve families throughout the metro area and have grown to be Colorado’s Most Preferred Family-Operated Funeral Homes and Crematories.

My mother, Valerie VanDerbur Horan, grew up in East Denver and attended East High School and the University of Colorado. “Val,” as most call her, first began her funeral service career when she was a teenager, starting off as a receptionist who handled various jobs at the funeral homes. Val still assists with funeral and memorial services upon request today. My father, Jack T. Horan, died in 2010.

At Horan & McConaty, we value our reputation and go the extra mile to help families celebrate a life lived well. We serve more Denver families than any other family-operated provider in the metro area. My staff and I are dedicated to pursuing the highest levels of service, and we greatly appreciate the trust the community has placed in us. 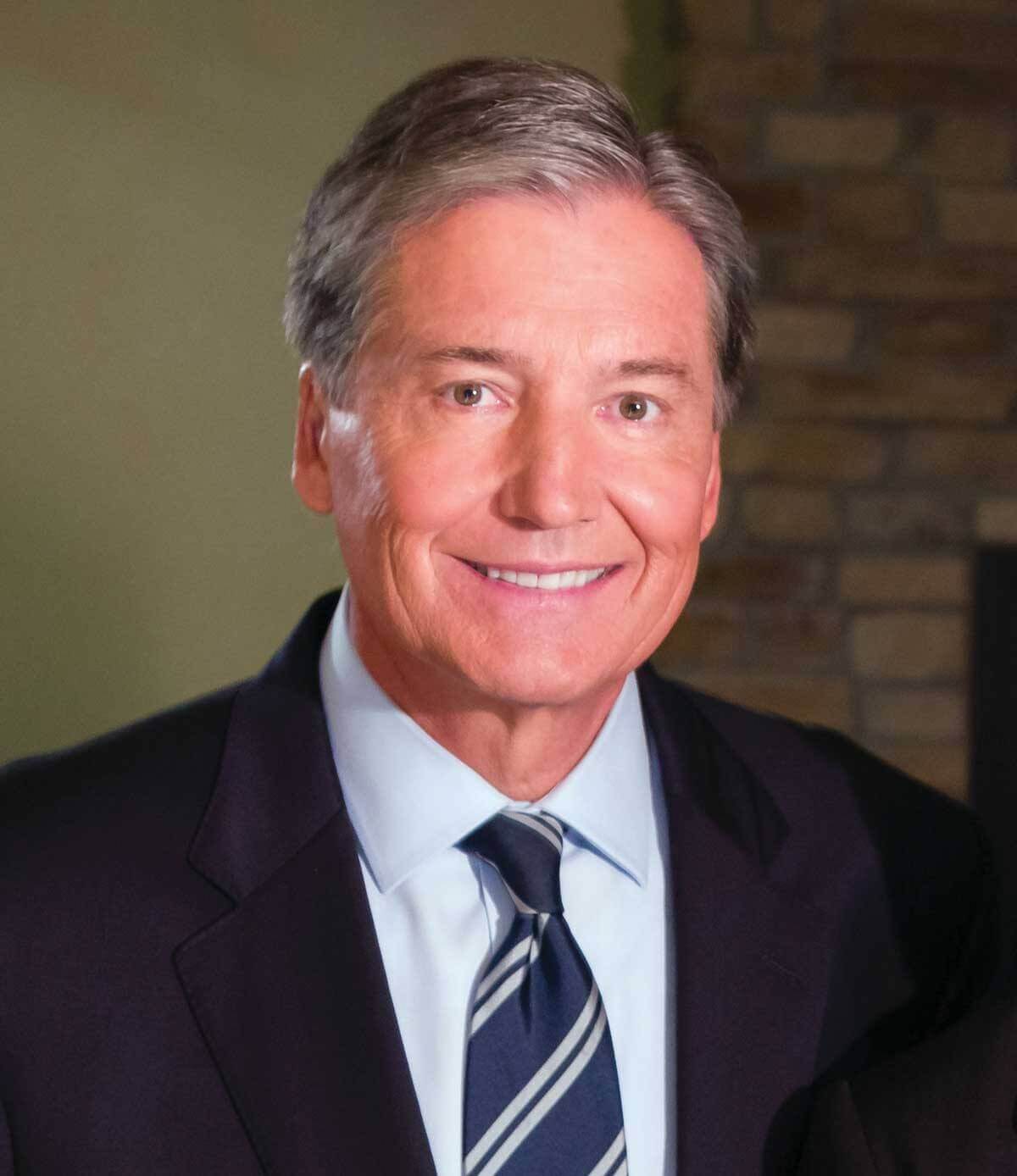 Horan & McConaty Past, Present and Future